American Icon To Play The Barbican

American Icon To Play The Barbican 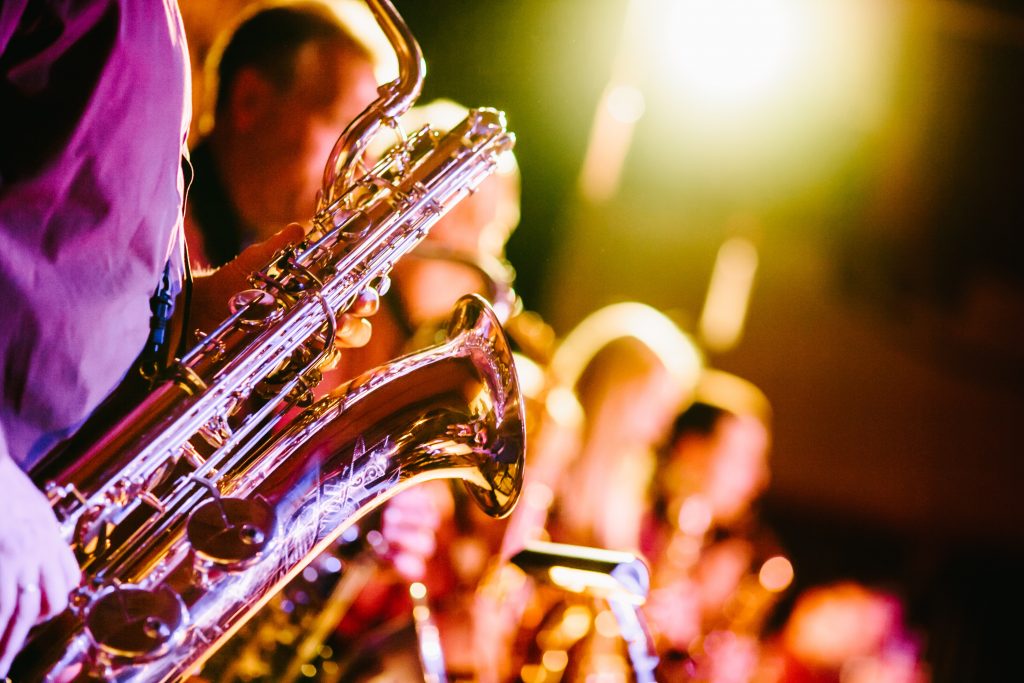 Cult American rocker Iggy Pop is set to play an exclusive show at local events hub, The Barbican Centre, on the 21st of November. The show, which is part of EFG London Jazz Festival 2019, is set to feature the singer’s newest album, Free, in its entirety. The album, Iggy’s 18th solo effort, has received critical press acclaim with NME noting “Free is a liberating collection that unshackles the star from his past and his insecurities, and slowly cracks open a door to version (sic) of the future that will inevitably arrive when he’s ready.”

The choice of venue is not really a surprise, The Barbican Centre has played host to many top names over the years and houses the world-renowned London Symphony Orchestra. It has also been renovated over the years to ensure that it provides one of the best acoustic backdrops in the capital. The centre is also famous for its art exhibitions and has featured such highlights as Jean-Michel Basquiat’s first-ever large scale exhibition in the UK. The show was so culturally important that elusive artist Banksy even created a mural close to the centre in order to pay homage to the late artist’s work. Basquiat’s distinct style certainly seems to have been a factor in the way that Banksy creates his work, and his mural is a fitting tribute to the tragic rise and fall of an American icon.

While this specific one-off gig is to be played at The Barbican Centre, the rest of the EFG London Jazz Festival is based at another thriving local arts hub, King’s Place. The North London centre will be home to nine days of music featuring artists from across the globe. Starting on the 15th of November and ending on the 24th, the festival offers a fantastic opportunity to enjoy live music from various acts across the jazz spectrum. As well as live music, there are also stunning audiovisual experiences and even shows aimed at getting kids into music from as young as three years old.

Whatever your age group, there is something to see at EFG London Jazz Festival and it is a great opportunity for jazz lovers to explore the edges of the genre with performances from legends such as Courtney Pine and Omar Puente.

The exhibition location really shows that our corner of London really is very culturally rich. As well as these venues, much of what is great about London’s art scene is right here on our doorstep. For culture vultures, this little corner of London is paradise.

While tickets for Iggy Pop’s concert are now sold out, tickets for the EFG London Jazz Festival are available from King’s Place’s website here. There are a huge number of shows over the nine-day festival and there really is something to suit every age and every taste. So for more information, visit the King’s Place website and check out some of the amazing options that are available to see over festival period.